A fantastic field of cars in every class and a super-fast race track that saw the TQs one lap track record tumble early in the night.

Racing through the heats was hectic with a couple of surprise results, including Michael Pickens having some trouble so being set to start out of grid 9 in the BT Memorial Series feature race.

However, in accordance with the series entry conditions, the top qualifier, in this case 27A Hayden Williams, drew a marble that decided if he remained in grid 1 or the top 10 inverts and he heads for grid 10.  You guessed it, in the live draw hosted on the big screen by Graham Standring and assisted by the late Bryce Townsend’s father Ray Townsend, Hayden pulled 10, putting Pickens back on the front row.

After an epic feature that saw Pickens clear out front but a huge battle for places down the field it was finally Pickens from Ryan Baker and the returning Brad Mosen who took the podium spots.

69A Corbin Anderson came home first in the F2 feature by the slimmest of margins, just 0.065 of a second from Jordan McDonnell and Mr Consistent, Leyton Kendall.

KiwiKidz strong performer, Emerson Vincent brought them home in first place again, this time followed by Reagan Edwards and Jack Haslip.  Emerson is a real talent and well worth keeping an eye on every night.

The BT Memorial Midget Car Series now heads to Meeanee Speedway, Hawkes Bay for round two of the series.

Racing action takes a pre-Christmas break until we return for one of our biggest nights of the season at Lucas Oil Western Springs Speedway on Boxing Night. 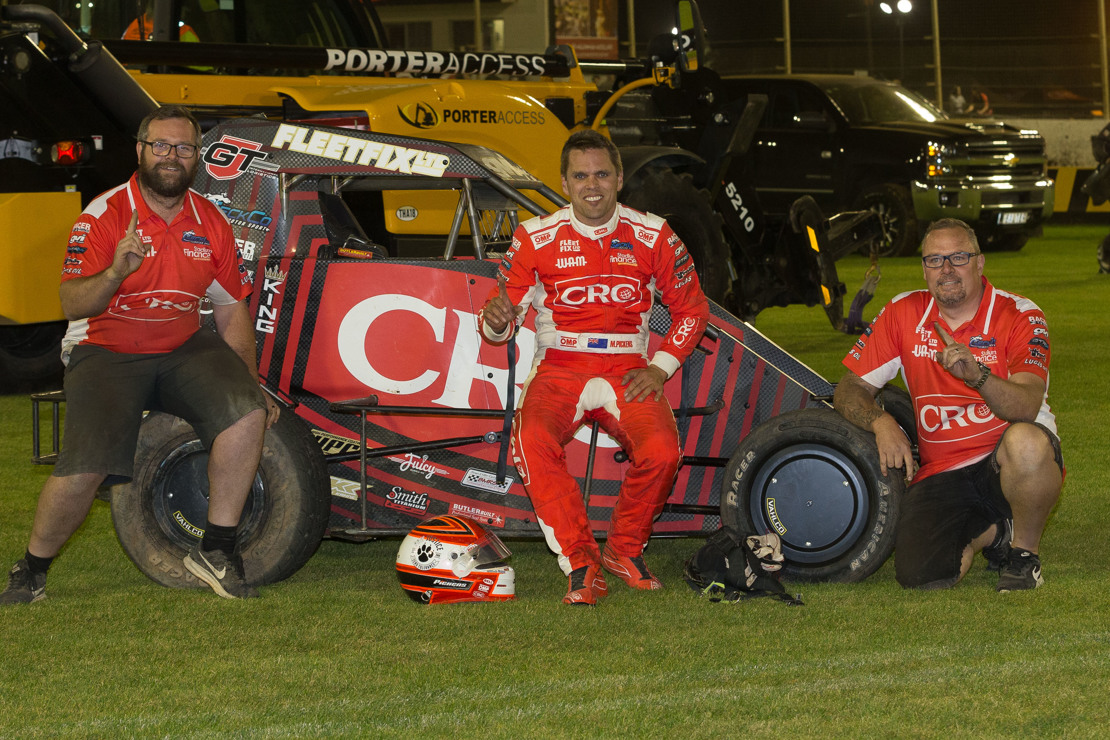 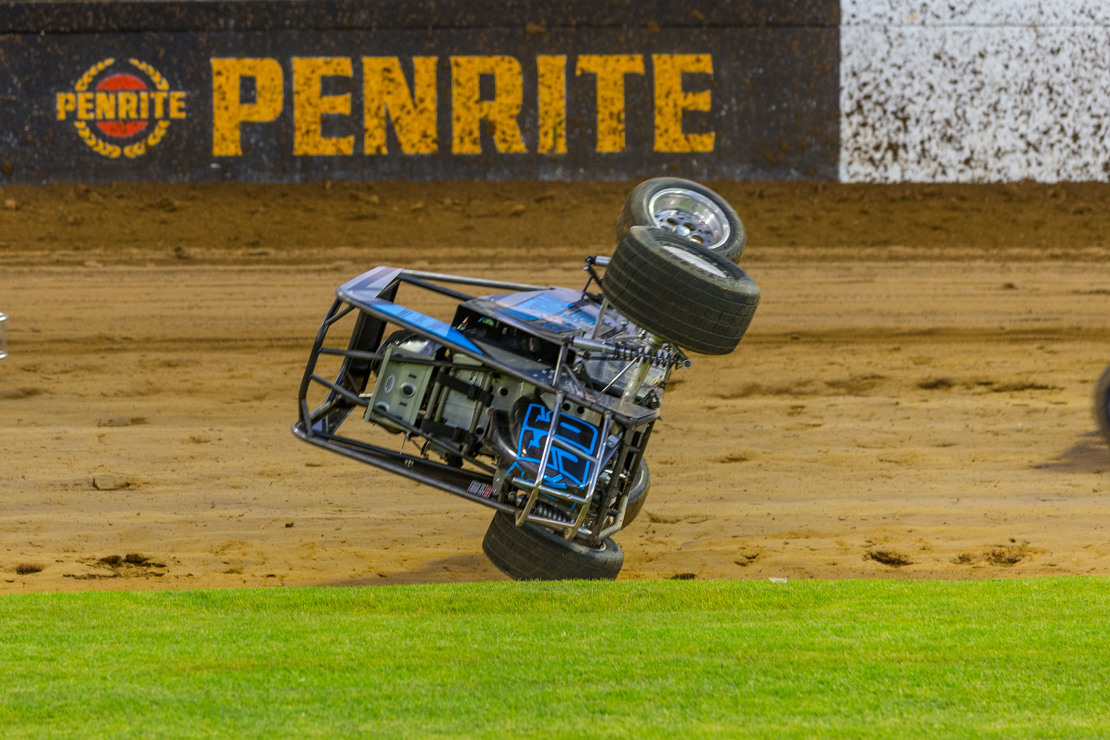 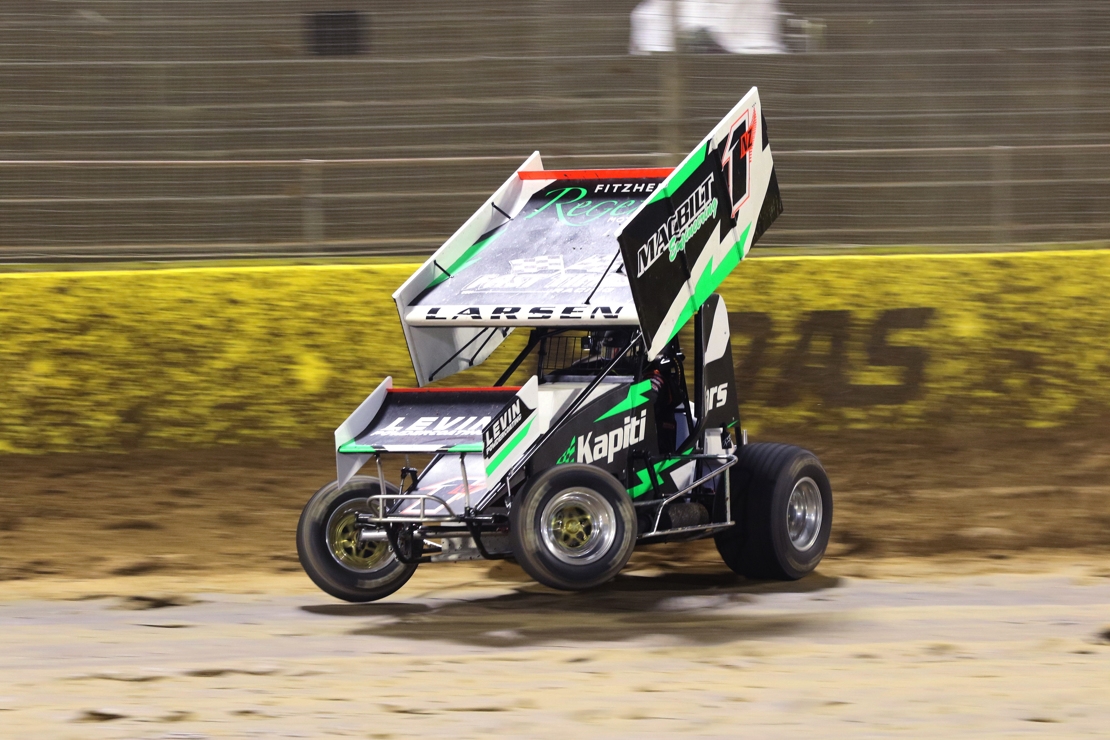 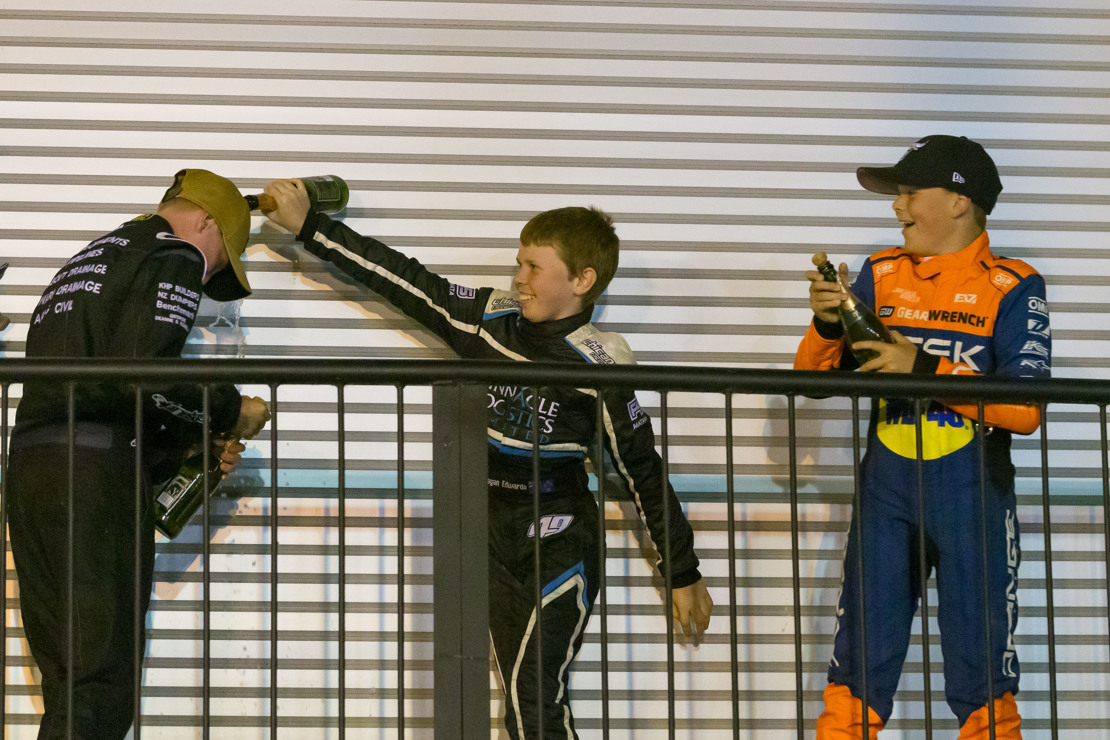 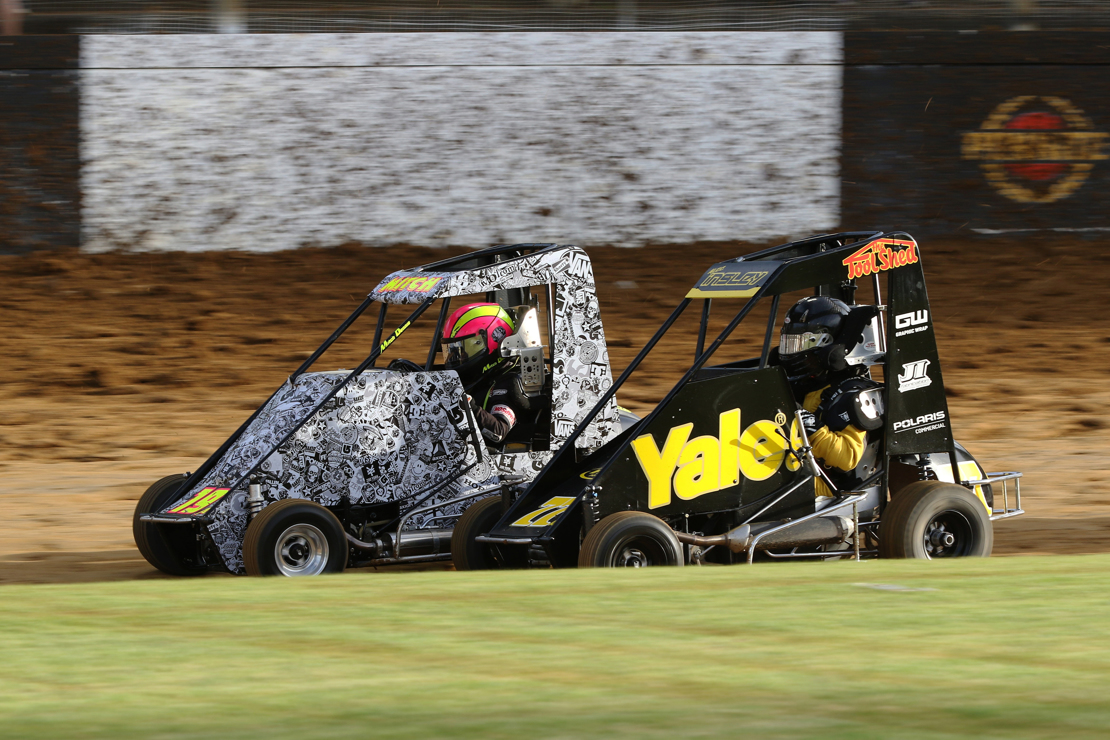