The season opened on Saturday with full fields in every class and a bumper crowd in the house to enjoy the racing.

Aside from some first night teething problems, the most significant being a glitch in the public PA system (which worked perfectly in testing then failed on the night) we all enjoyed a great nights entertainment.

Congratulations to all the winners with a special mention to Aaron Hodgson, who got to visit the podium twice, after winning the F2 Feature then eventually placing 2nd in the Midget Feature after top qualifying, then leading for half of the race.

Twenty one Sprintcars took the opportunity for a hit out before the NZ Grand Prix which runs at our next meeting on November 28.

After multiple lead changes it was the seasoned campaigner Dean Brindle who took the prize from Palmerston North's Dean Cooper and Jamie McDonald in third. McDonald suffered with tyre wear in the latter stages of the race that saw him surrender his lead but still hold off a fast finishing Michael Pickens who had started way down the field after a heat race mishap.

We will be back in action on November 28 for the NZ Sprintcar Grand Prix and Round 1 of the BT Memorial Midget Car Series. The other rounds in this series will be held in December at Meeanee Speedway, February in Palmerston North with the final being at Waikaraka Park in March. 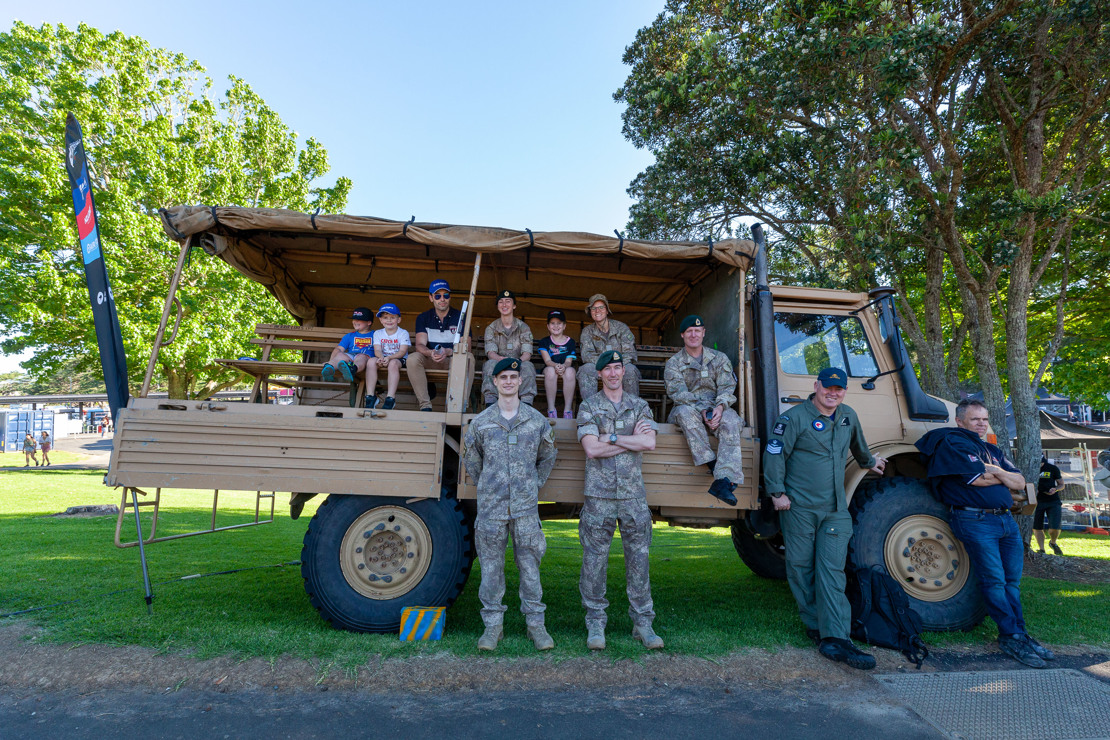 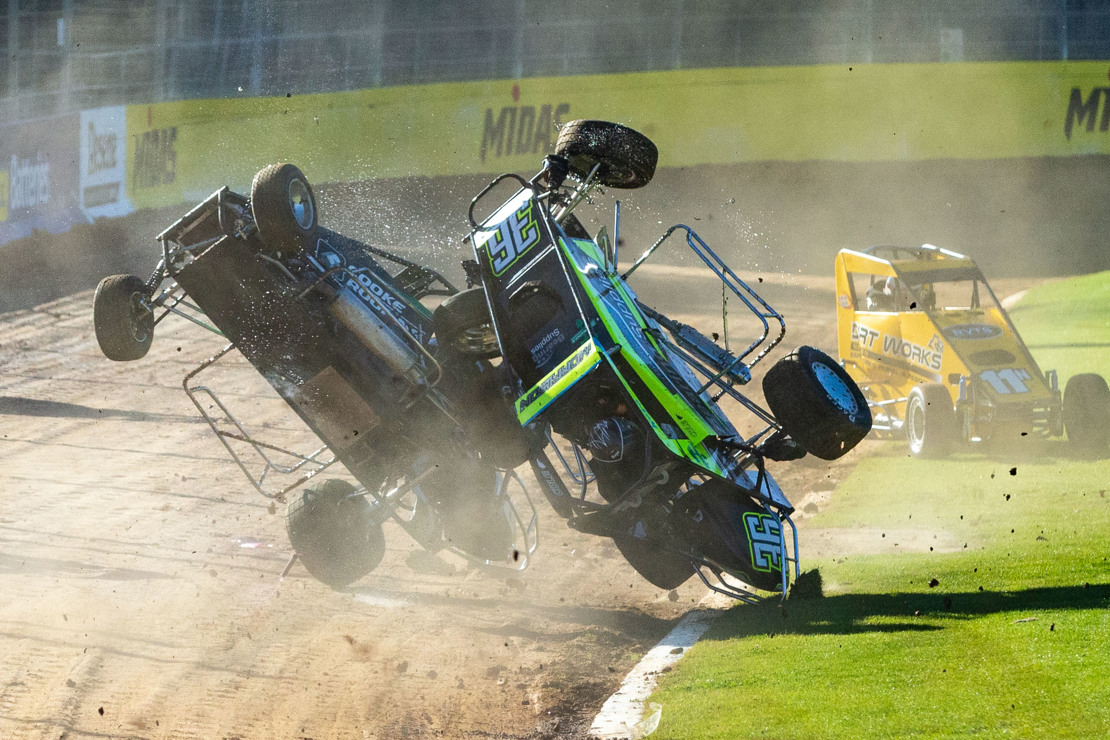 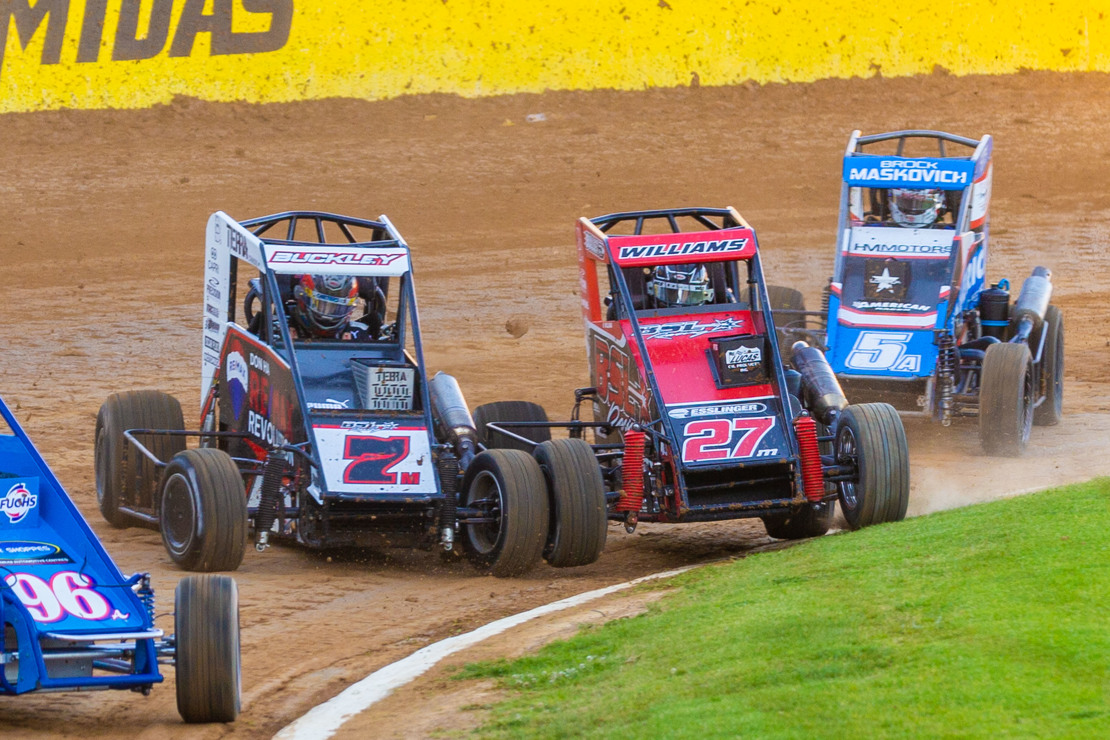 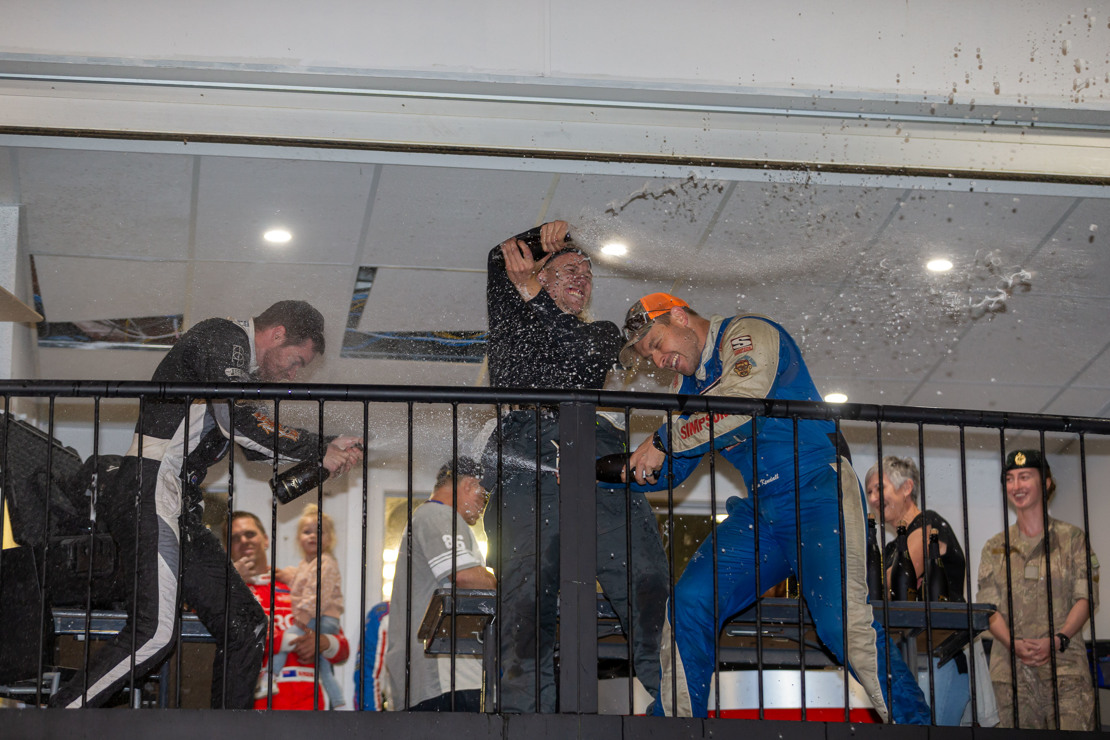