After a couple of late defections due to previous mechanical problems 20 cars started the night.

The three heat races produced some fantastic racing on the super smooth Meeanee surface. Heat wins went to Ryan O'Connor, Max Guilford and James Earl but it was Brad Mosen with a 2nd and a 4th from his two heats that top qualified by one point from the impressive Guilford.

Angus McLeod debuted the super cool looking 17P car and was straight on the pace before engine problems eliminated him from a feature start.

As top qualifier Mosen got to draw the dreaded invert marble and pulled 10 - meaning we had a top ten invert start with Auckland's James Cossey and Chris Bagrie of Palmerston North promoted to the front.

The feature race ran from flag to flag without a stoppage. Cossey cleared out early and looked like he would go all the way until he was swallowed up with a couple of laps by Mosen, who drove a faultless race from grid 10 to take the win by a few metres from the fast finishing Guilford.

Overall everyone who attended the meeting had a great night as the BT Memorial Midget Car Series delivered everything to drivers, fans, Sponsors plus Bryce's friends and family that we hoped it would.

Bring on Round 3 at the Enzed NZ Superstock Teams Champs February 7th in Palmerston North! 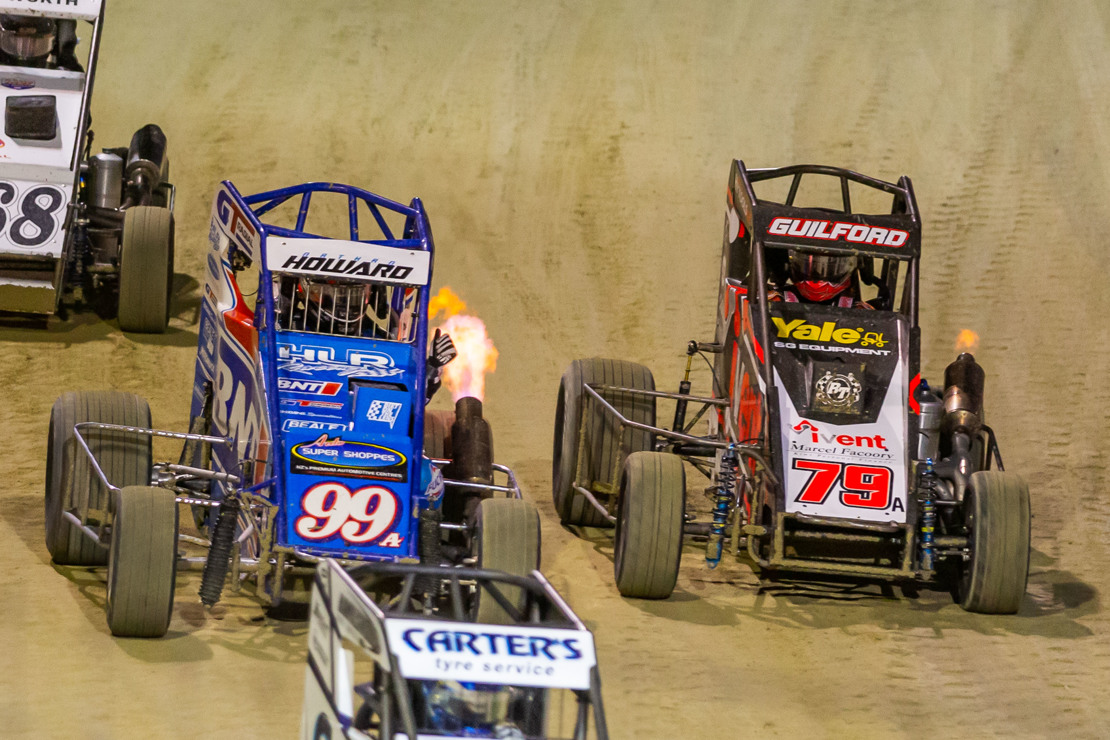 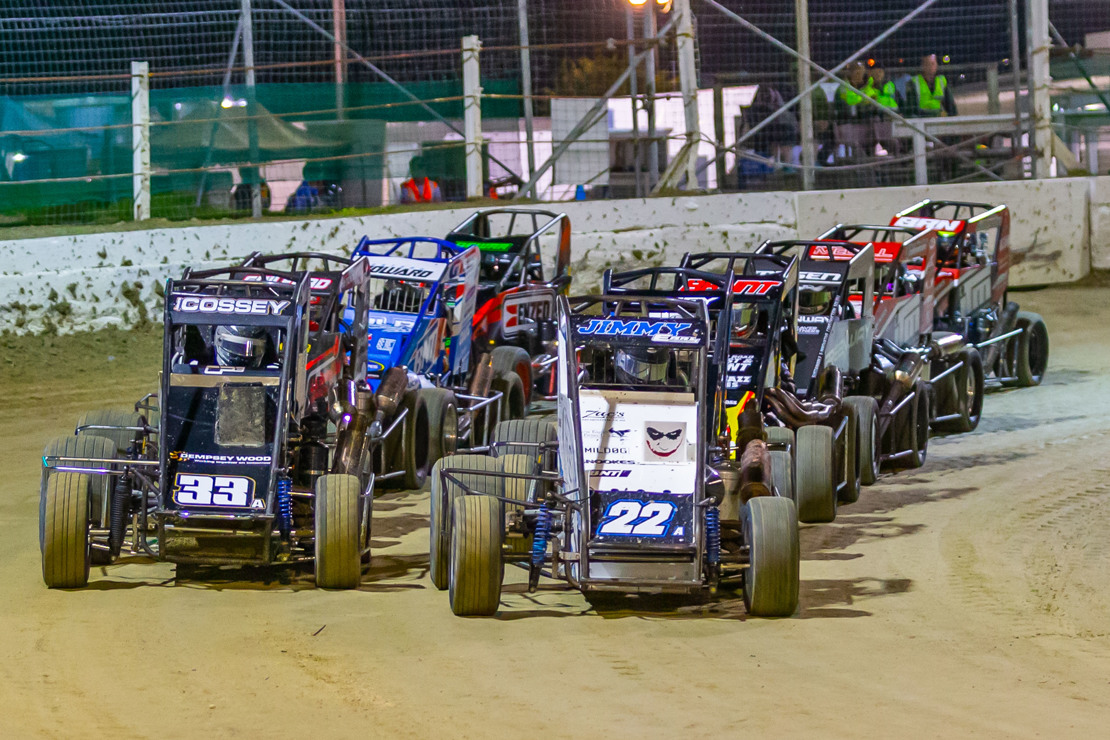 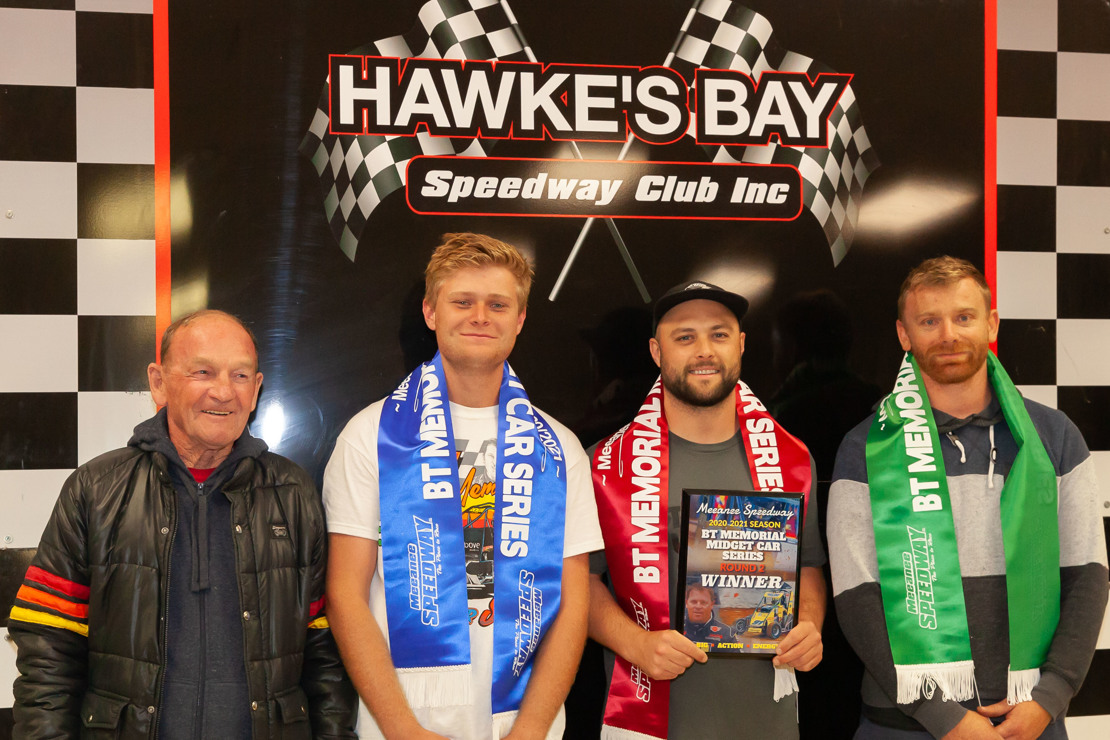 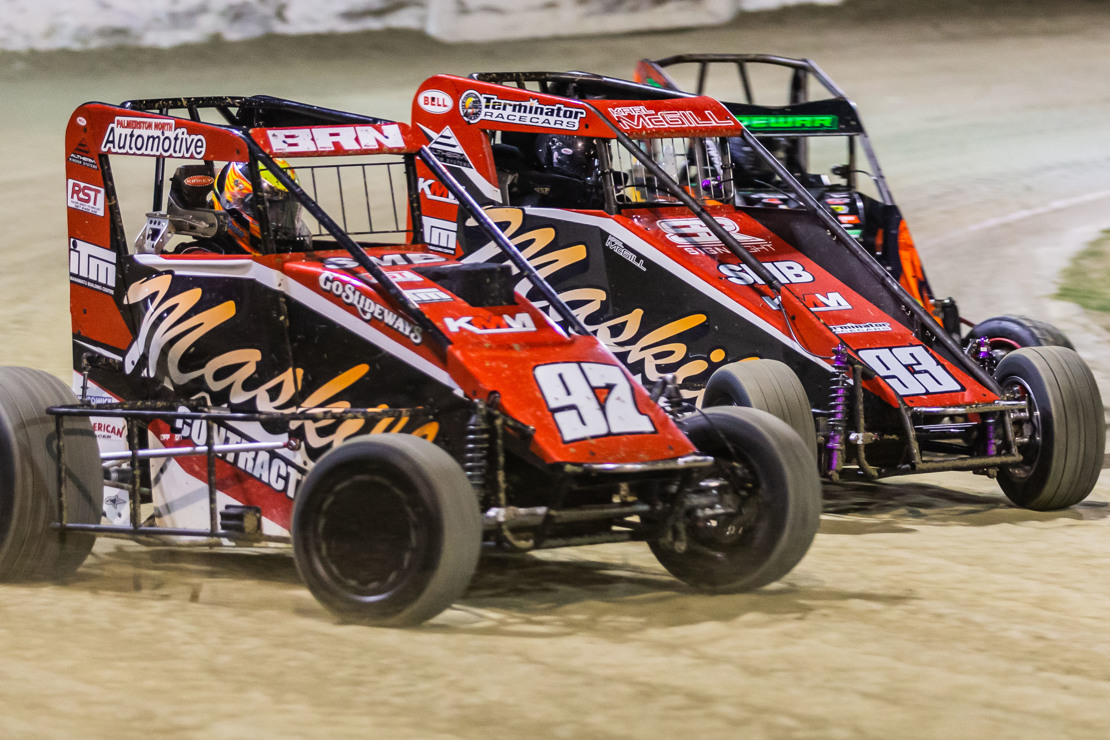 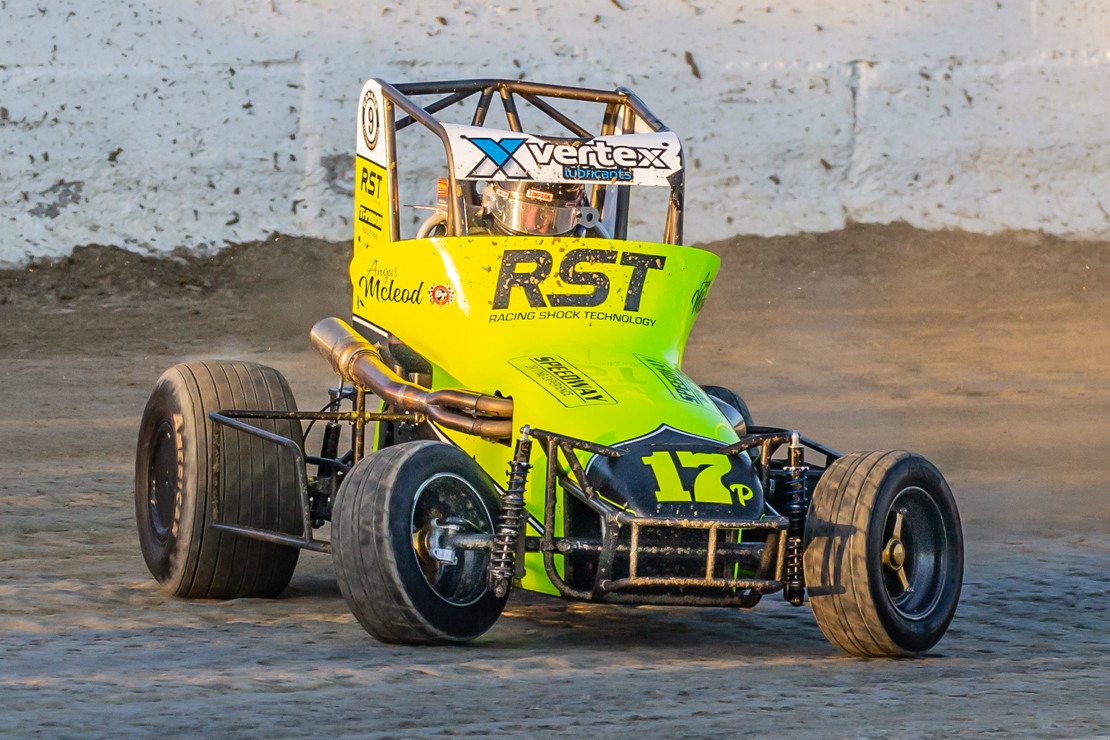